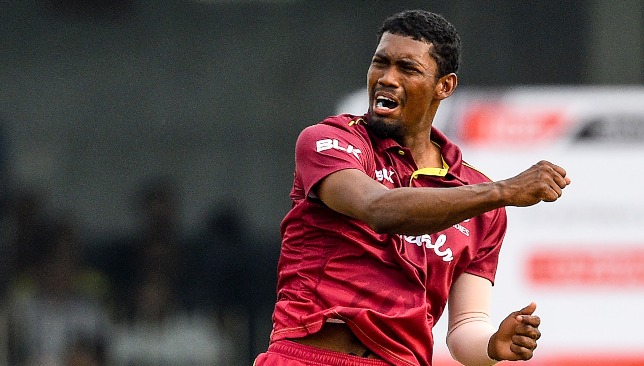 Cricket’s rich history is dotted with legends who have left a lasting legacy on the sport. Through their performances with the bat, ball or both in several cases, these players have risen head and shoulders above their contemporaries to achieve greatness.

For some like Sir Don Bradman and Sachin Tendulkar, the talent was undeniable from the moment they stepped on to the cricket field as a rookie. Meanwhile, others such as James Anderson, Virat Kohli and Younis Khan have honed their skills over the years to ultimately transform into extraordinary players.

Many youngsters, meanwhile, have promised plenty in their fledgling stages before fading into obscurity or mediocrity. As such, it is never easy to predict the career trajectory of young players entering the game, no matter how talented they might be.

While there is no telling where their careers will ultimately lead, there is nothing more exciting than watching fresh talents announcing their arrival in cricket.

In this series, we take a look at some of the most exciting cricketers around the world who are aged 23 or below.

West Indies cricket has been in an almighty slump since their glory days of the 1970s and 1980s, though there are signs of a revival sparked by the new T20 revolution around the globe.

The Caribbean is starting to produce plenty of limited-overs specialists of late and as such, there is plenty of new talent coming through the conveyor belt. Here, we look at three of their promising youngsters. 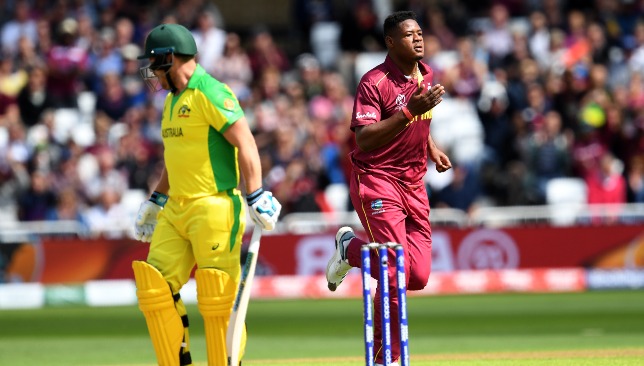 With a stocky frame and plenty of muscle power, Oshane Romaine Thomas has made quite the impression in his 15 months of international cricket so far.

The Jamaica-born fast bowler has made 20 and 12 ODI and T20I appearances for West Indies already, and has managed to claim a five-wicket haul in each of the formats.

Capable of bowling the heavy ball with some sharp pace and bounce, Thomas has had some memorable displays including a fine four-wicket haul against Pakistan in West Indies’ 2019 World Cup campaign opener.

Awarded the West Indies Emerging Player of the Year award last year, the right-armed pacer has already earned an IPL contract with Rajasthan Royals. His latest exploits came against Sri Lanka at Pallekele, where he picked up career-best T20 figures of 5-28 to consign the hosts to a 25-run loss.

He still looks like a raw product currently despite his abilities, and could blossom further with some polishing. 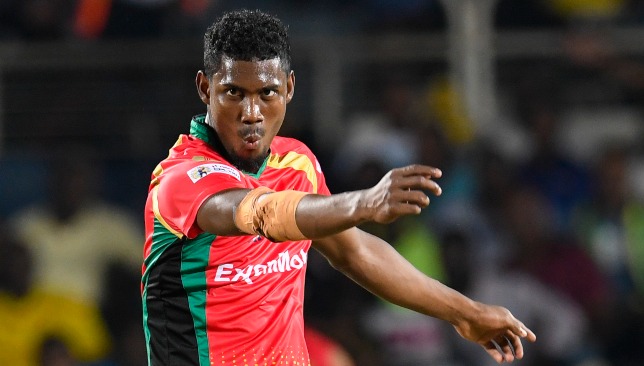 Thoroughly embodying the spirit of Windies’ latest T20 revolution, Keemo Paul is turning out to be a great asset for their limited-overs squad.

The Guyana-born all-rounder is already a mainstay in the senior squad, having made appearances in all three formats for the West Indies. Having burst into prominence through the Caribbean Premier League, Paul wasted no time in making an impact for the Windies when he claimed a match-winning 5-15 in a T20I against Bangladesh in 2018.

A handy batsman to have down the order, Paul’s real asset is his bowling. He is a wily customer with his medium-pace and possesses an array of slower deliveries to thrive in the shorter formats.

The former Windies U19 cricketer’s all-round abilities saw him make his IPL foray with Delhi Capitals last year. While his international performances have been limited to ODIs and T20Is, Paul is no slouch with the red-ball either as his first-class numbers reveal.

87 wickets in 21 first-class matches, at an average less than 19, show that the all-rounder has the gumption for Test cricket. For now, his focus will be on sharpening his skills for the T20I World Cup in Australia, where he could prove to be a key player for two-time champions West Indies. 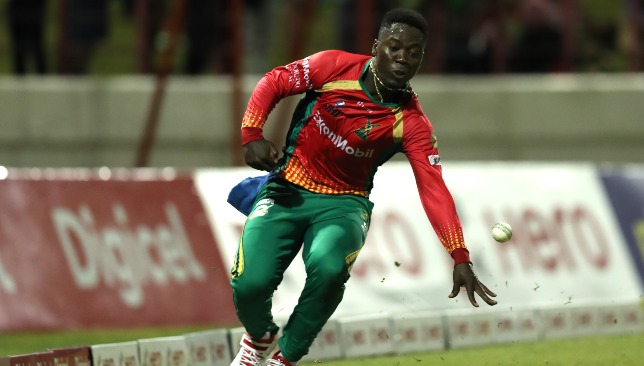 Built in the same ilk as Paul, Sherfane Rutherford is another all-rounder who is making a name in West Indies’ T20I setup.

Team-mates with Paul at Guyana, Rutherford has already made a name for himself in various T20 franchise leagues around the globe. After impressing in the inaugural Global T20 Canada, Rutherford was roped in by Delhi Capitals for the 2019 IPL.

After just one season with the New-Delhi based outfit, the Windies man was drafted into the Mumbai Indians squad in a trade deal. He has also undertaken two different campaigns in the Bangladesh Premier League (BPL), with his all-round abilities making him a big hit.

Capable of batting in the lower middle-order, Rutherford is also an excellent bowler of the medium-pace variety. Possessing plenty of cutters in his locker, the right-armed bowler is particularly effective on wickets with a slower nature.

He, along with Paul, could turn out to be key components of the Windies T20 squad as they bid to win a third title in Australia later this year.