Oil and Democracy in Guyana 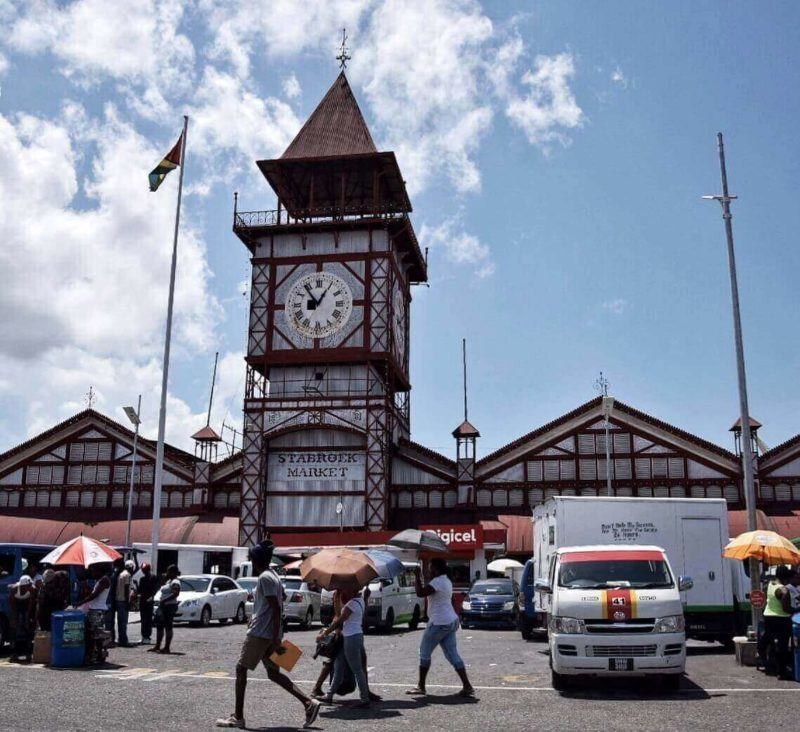 Kaieteur News – Michael L. Ross prefaces Chapter 3 of his book, ‘The Oil Curse – How Petroleum Wealth Shapes the Development of Nations’ by quoting former United States Vice-President and former oil company executive, Dick Cheney:
“The problem is that the good Lord didn’t see it fit to put oil and gas reserves where there are democratic governments.”
That was a fitting quote to begin the chapter, entitled “More Petroleum, Less Democracy”, one in which Ross lays out the case that for much of the developing world oil and, like water, democracy do not mix. As he notes, revealingly, and in keeping with the theme of our coverage over the past few months:
“The greater the oil wealth is, the more secretive the budget. The budget secrecy of the African oil producers is especially pronounced: four of the region’s five most opaque governments – Angola, Chad, Nigeria and Cameroon –are significant petroleum exporters. The five most transparent countries – South Africa, Botswana, Zambia, Uganda and Namibia – have little or no petroleum.”
The status of democracy in Guyana suffered greatly in the post-independence era with the unapologetic manipulation of the votes in 1968 devolving even further into the rigged referendum a decade later, one that led to the establishing of the infamous Burnham Constitution of 1980. During that era, petroleum was a footnote, a background motif, with the oil embargo; for example, playing fourth string to the complex ideological games of the Cold War, games that saw the undermining of democracy here in Guyana as a convenient play for the benefit of the West.
Forty years later, with the Cold War over for half of that time, it is no surprise that the greatest attempt to hijack the democratic process since the 1970s came during the period of our fledging exploitation of our oil resources. Considering the revelations on the oil sector as managed by the APNU+AFC coalition, from the highway robbery in the Exxon deal itself to the sector-related land giveaways from 2017 to even the post election period, it is clear where the source of the rabid desperation to hold on to power was. Even if we were to somehow miraculously dispel the spectre of criminal corruption from the David Granger administration’s stewardship of first oil, its twin, the spectre of criminal incompetence remains. Also remaining, as is being revealed daily in our coverage on the Canje and Kaieteur Blocks, are their almost identical siblings, birthed by the Donald Ramotar regime and now reaching maturity. The thing is, both governments were elected by the people and were for the most part (except for the handful of dual citizens) from the people.
The political realm that is particularly dangerous in Guyana is not simply that subsequent democratically elected governments have acted to shield shady oil deals from the light of public accountability – it is that in doing so, and the degree to which they have done so, they are comfortable in placing the interests of the entirety of the Guyanese population below that of a handful of corrupt people and foreign companies. At the very basis of democracy is the concept of government for the people and this is where both sides of Guyana’s factional political system seems to have decided, one would say ‘conspiratorially’, to abdicate their responsibility. This is not a reality that bodes well for the future.

Tweet
We are three months after the long-awaited declara...
What worthy thing can the coalition say they accom...