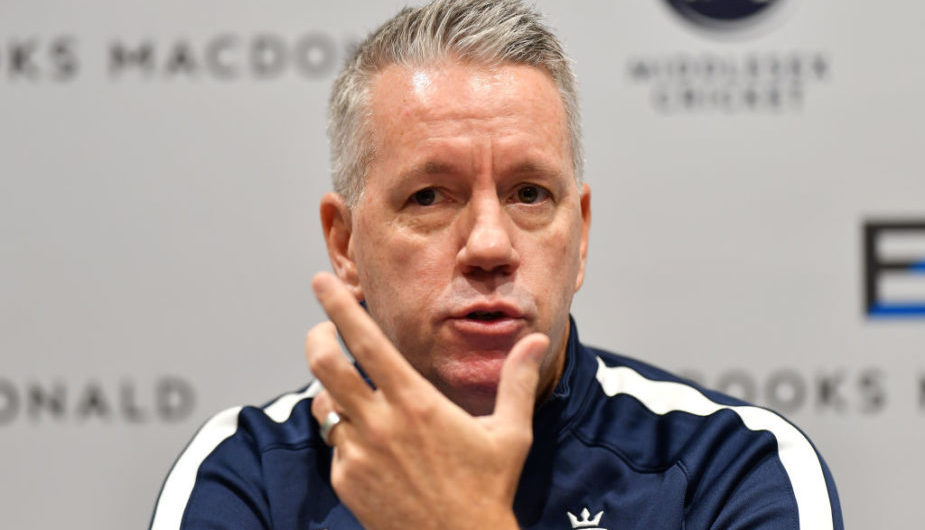 Stuart Law has revealed how he came to the decision to leave his role as coach of the West Indies, with the consideration of spending more time with his family in England playing a significant part in his move to take charge of Middlesex.

Law left his position in December last year after less than two years in the role to accept the head coach role at the Division Two county side. During his tenure, he oversaw the West Indies’ qualification to the 2019 ICC Cricket World Cup, Test series victories over Zimbabwe and Bangladesh, as well as wins in the longest format over England, Pakistan and Sri Lanka.

Nevertheless, he announced his decision to leave in September 2018, with the tours of India and Bangladesh being his last assignments.

It was prior to the Indian tour that Law had a moment of realisation that spurred his decision to leave the international role.

Speaking on the Wisden Cricket Weekly Podcast, Law said: “There was a time when I was heading off for the Indian tour – we went to a training camp in Dubai before we went to India in September last year.

“I was up in Leeds where my family are based now and I remember getting in the car and I was driving down to Gatwick airport, and my son rang me around Nottingham and he just said, ‘Dad, I don’t like this.’

“I let it go for a bit and I spoke to my wife and about another two hours driving, I rang him back and said, ‘What don’t you like?’ He said, ‘I don’t like it when you go away.’ It was the first time he’s ever said it and he loves the fact that I was off working with international teams and when they came out he came in and bowled ­– he though it was brilliant.  And he just said, ‘I don’t like you leaving.’ 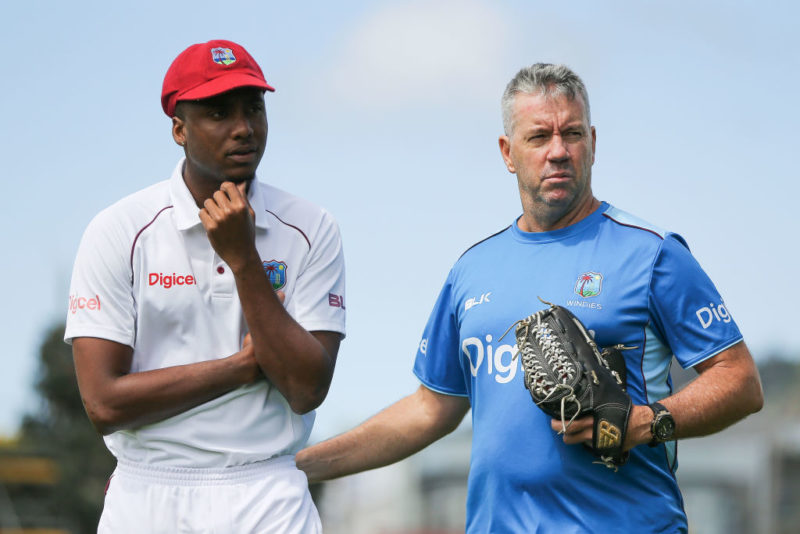 Law has coached the West Indies, Sri Lanka and Bangladesh

“That really hit home. There’s a bigger world out there and at times I sat down and thought, I’ve been a bit selfish. This is what I love doing but I don’t really take any consideration of what my family are going through and I raised it with the West Indies – ‘I’m going to be open and honest, I’ve been offered a position here in England and I’d be mad not to consider it.’

“The counter-offer didn’t really materialise which made it easy for me to just say, ‘the family comes first’. I think even if the offer had materialised I don’t think it would have got me over the line.

Related Story: Stuart Law resigns as West Indies head coach
“My son was 16 at the time – he needs his dad around to start growing and developing into what he wants to become and keep pushing him along that line as a good young man. My wife’s copped the brunt of it over the last 16, 17 years. It’s time for me to pull my finger out and start contributing in that area.”
WISDEN
Tweet