There are great prospects for sugar industry 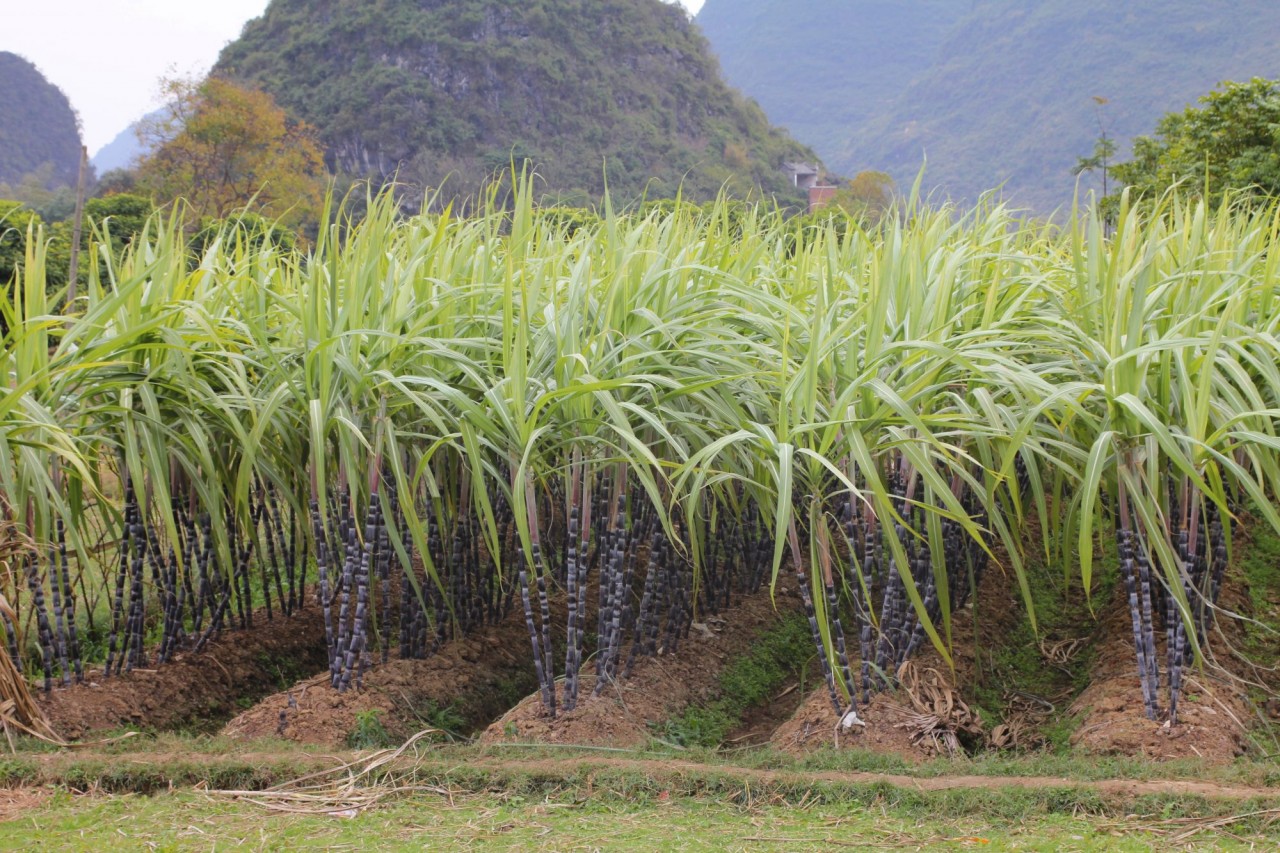 The Government of Guyana has taken a bold step to resuscitate the sugar industry after the almost death blows delivered to it by the PNC-led APNU+AFC government. This is most commendable and deserves the support of the whole nation.

The sugar industry can still play a leading role in the socio-economic development of our country in many ways. If we look at employment, it has the capacity to create thousands of good paying jobs and to resume its position as our largest employer.

The industry has to transition from being purely a producer of raw sugar to becoming an industrial complex producing several products on a mass scale and in commercial quantities.

Indeed, during the period of the earlier PPP/Civic governments we had made significant progress in that direction.

In passing, let me say that this period is reminiscent of the times just before the 1992 elections. Recall that the Hoyte regime was selling out the Corporation. They could not get a buyer since the PNC regime had run the industry down severely. Booker Tate was hired to bring the estates up to a point where it could have been sold. The PPP/C government then came to office and saved the industry. This it can do again, even though the industry is in a worse state now than it was in 1992. That being said, let us return to the present.

The new factory at Skeldon was not just producing raw sugar, but from its bagasse it was generating electricity for the whole of Berbice and a small part of Demerara. This project could be expanded to other estates like Albion and Enmore.

That would save our country millions in fuel bills. Guyana’s biggest import bill remains fuel to generate power.  It is a renewable resource as well and can earn the country carbon credits.

From this we can help to industrialise our whole country since reliable and cheap energy is vital for processing and other industrial activities.

The industry moved from just selling raw sugar to value added. The packaging plants at Enmore and Blairmont have been putting out very high quality products. The packaged sugar has a great reputation in the Caribbean and in North America. The price received began to compensate for the loss of the preferential price from Europe.

It is also known that GuySuCo’s molasses has been the main raw material for our famous rum. It was so sad to see DDL importing molasses over the past few years.

Guyana’s sugar industry has the capacity of meeting all DDL’s needs and also to establish a new distillery to produce raw alcohol for the cosmetic industry, or for other industrial uses and even for an expanded rum industry.

Moreover much work was already done on the production of ethanol.

Another dream that could become a reality is the establishment of a sugar refinery to produce sugar for other industries in the food, beverage and confectionary sectors. We could have taken the whole Caricom market for refined sugar which is about 200,000 tons per year. This, coupled with packaging will allow us to sell high value products on the local regional and international markets.

The bagasse could be compressed to make a wood like material that could be used to produce light furniture or to burn in boilers of large industries as wood to generate power.

These are but a few of the possibilities of the sugar industry. I am sure that much more products could be produced from the industry. The above is not an exhaustive list.

This period should be seen as an opportunity to examine the organization of the Corporation with a view to making adjustments for its long term sustainability.

In Demerara, for instance the balance between private and co-operative cane farms and the estate’s own cane needs could be examined. The West Demerara has many good and experienced farmers, who should be encouraged to take lands from the corporation to produce canes for the factory. This could free up GuySuCo’s resources to concentrate on factories and on developing new products alone or in joint ventures.

The prospects are really good. The question is will it be achieved? That depends a lot on management and the choice of personnel to lead the corporation.  This is key.

This period, difficult as it is, offers a good opportunity to re-examine the form of management.

As is known even through the industry was nationalized 44 years ago the content of the management was never profoundly changed. It remained a top down system where management just dictated everything. There was no genuine effort to involve the workers in the managing the Corporation. Democratisation in running the industry did not take place.

That was not always the fault of the management but the union as well. It resisted getting involved in managing when the opportunity arose after 1992.

Therefore the relations between managers and workers remained stuck in another era.

Now we have a chance to change that and to put mechanisms in place to facilitate the democratization of the industry.

It is here that I have some disappointments.

I cannot fathom what thinking went into the establishment of the new board to run GuySuCo.

I do not see the need for two bankers, one could have been enough. One of the members of the board has made no secret about what he thinks of the future of the industry. He is of the view that GuySuCo should get out of cane and sugar production. I can’t understand why no cane farmers’ representative from the Skeldon side was not appointed on the board. After all a lot of canes are expected to come from farmers to feed that factory.

In terms of the staff to lead this recovery which is important, I am not aware of the new Chief Executive Officer’s reputation as a manager and what experience he brings to the table to manage such a complex industry. That is not widely known. But that is important for it needs more than just technical skills, it even calls for some levels of diplomacy and good human relations.

Finally, attitude will play a big role in the success or failure of this most important endeavour.

On October 26, I heard a news broadcast where the union is talking about increasing wages in the sugar industry. This is before any great changes have even taken place in putting the industry back to vitality. This could be setting us back, for it suggests that it would be business as usual with an implied confrontationist approach.

For the industry to meet its full potential sacrifices have to be made by all concerned. Managers firstly but workers as well. There is no easy way out!

The Managers cannot expect workers to make sacrifices if they don’t lead by example. If the workers see and/or hear of super salaries and generous allowances, fancy vehicles etc. then they would not be inclined to go the extra mile that is so desperately needed now to make the industry even stronger than it ever was.

The management and the Government have to be alert to this so that we can all go in one direction. Openness in management is vital to build confidence of all concerned and the public at large.

A good demonstration would be to ask top managers to take a salary cut to show they too are ready to make sacrifices because they would have to call on workers to go the extra mile.

This bold and sensible step in resuscitating the industry, taken by this administration, has great prospects but we must overcome the problems which includes the mindset, the attitudes that in the past did quite a bit of damage to the Corporation!

Management and goodwill can see us through.