THe most selfish innings by the indian cricketer. SUNIL GAVASKAR.

THe most selfish innings by the indian cricketer:- SUNIL GAVASKAR.

June 7, 1975, saw the birth of the World Cup in international cricket. The opening match of the tournament saw hosts England take on India at Lord's. 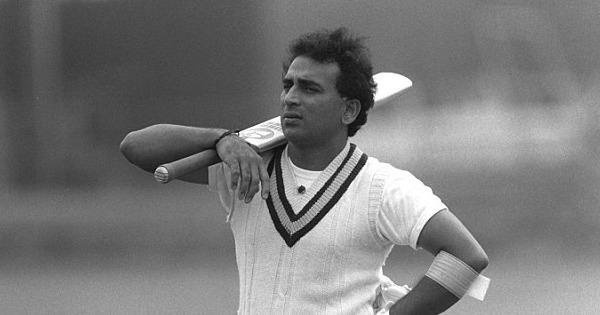 But sadly for Indian cricket, the day would be remembered for one of the slowest knocks in the history of the game, by none other than their celebrated opener Sunil Gavaskar.

After Dennis Amiss (137), Keith Fletcher (68) and Chris Old (51) helped England amass 334/4 in 60 overs, India faced an uphill task. What followed was defensive cricket when the situation called for attack.

Gavaskar accumulated 36 runs as he stayed unbeaten after facing 174 balls. India managed 132/3, losing the game by 202 runs. Gundappa Viswanath top-scored with 37 off 59.

The opener's performance came in for heavy scrutiny as he was accused of trying to preserve his average in the tournament. He responded saying that the wicket was difficult to score runs off - a claim which his critics shot down pointing out that England had scored over 300. 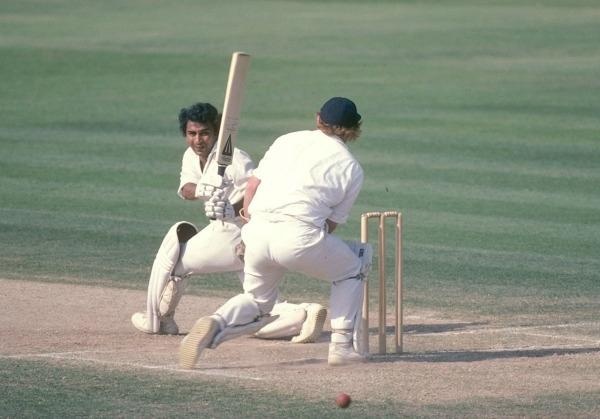 Whatever be the reason, his innings contained just one boundary and neither was he showing signs of getting out. Quite frankly, India made no effort to get the runs and the final margin of defeat clearly indicated that. 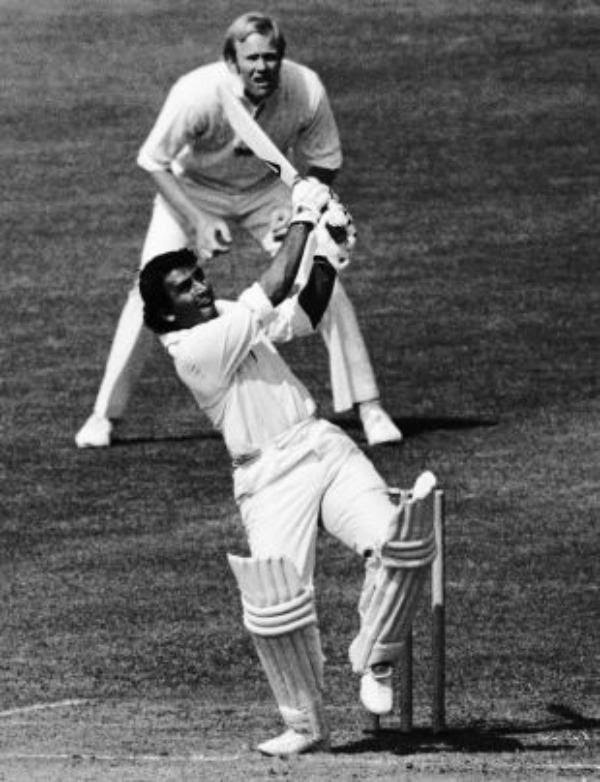 All in all, it was not a good day for Indian fans and cricket lovers alike as they saw one team surrender a match without any fuss.

So we can say that sunil gavaskar played the innings by selfish means only.