The History of Guyana

A melting pot of cultures and a captivating maze of natural splendours, Guyana has been shaped by hundreds of years of tumultuous history.

Considered one of South America’s most hidden of gems, the Co-operative Republic of Guyana boasts a long-held and hard-fought history, having been used as a pawn of war and conquest ever since European arrival some 500 years ago. Tucked away in the northern frontiers and right on the cusp between South and Central America, it’s understandable how this small and enigmatic nation has been sailing right under the tourist radar for so long. Roughly the size of Great Britain with only 770,000 inhabitants, Guyana attracts just a few thousand foreign tourists a year. If it’s an off-the-beaten-path travel adventure you seek, then Guyana is it. Home to an impressive array of natural splendours, including one of the world’s highest waterfalls, virgin rainforests and dramatic mountains home to elusive harpy eagles, Guyana is also one of the most culturally-enriched nations in the entire continent. Influenced by the Spanish, the Dutch, the British and the French during the colonial conquest – and showcasing a stunning infusion of Caribbean and Asian flair – Guyana is as enticing for its man-made legacies as it is for its startling secretive beauty. 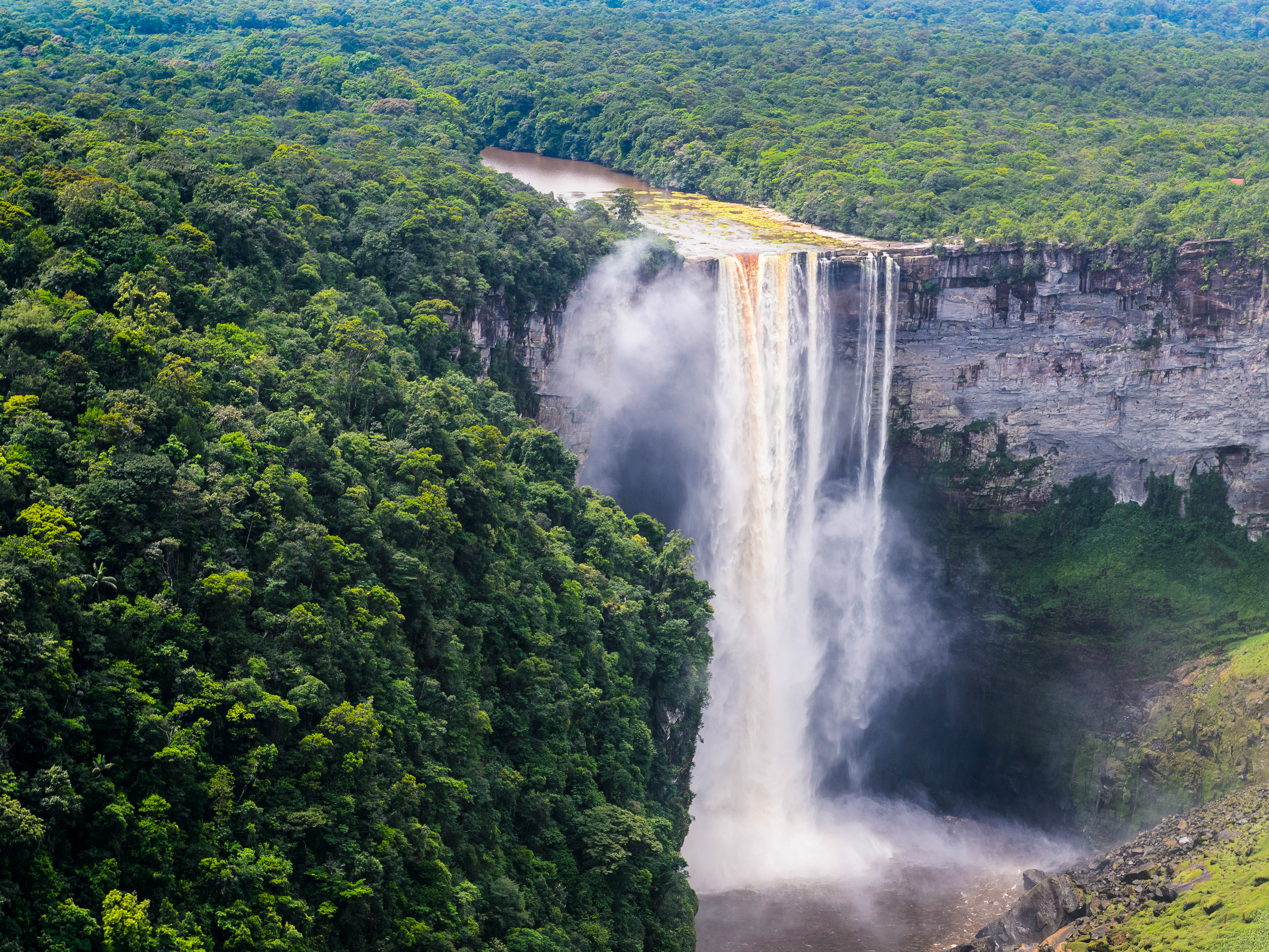 Let’s take a look at how this fascinating nation came to be.

Although the Spanish were the first to set eyes on Guyana in 1499, the first permanent European colonies were established by the Dutch, initiating a tug-of-war between major powers which would not only shape this entire Caribbean region for the next five centuries but also create three separate modern-day countries: Guyana, French Guiana and Suriname.

At the time of European arrival, Guyana had been inhabited by an array of indigenous nomadic tribes (including the Caribs, from where the term ‘Caribbean’ originates) who survived on hunting and fishing. The harsh wilderness made it difficult for foreigners to flourish, hence the reason the initial Spanish and Portuguese settlements didn’t survive for very long. The Dutch, backed by the Dutch West India Company, however, were a lot more successful. Not only did they establish the first colonies along the shores of the Berbice River but they were able to ward off major challenges by the Brits and the French all through the 16th, 17th and 18th centuries, only yielding small pockets of territories right throughout this period.

The fertile lands and immense potential for the propagation of sugar plantations in the land were the main attractions for Europeans and Guyana soon became the recipient of a mind-boggling number of slaves which the Dutch imported from their flourishing colonies in Africa and East India. The entire Caribbean region has been shaped by hundreds of years of slavery, with the infusion of African culture creating a totally unique identity here. Guyana,

as well as French Guiana and Suriname, of course, are all perfect examples of this phenomenon. 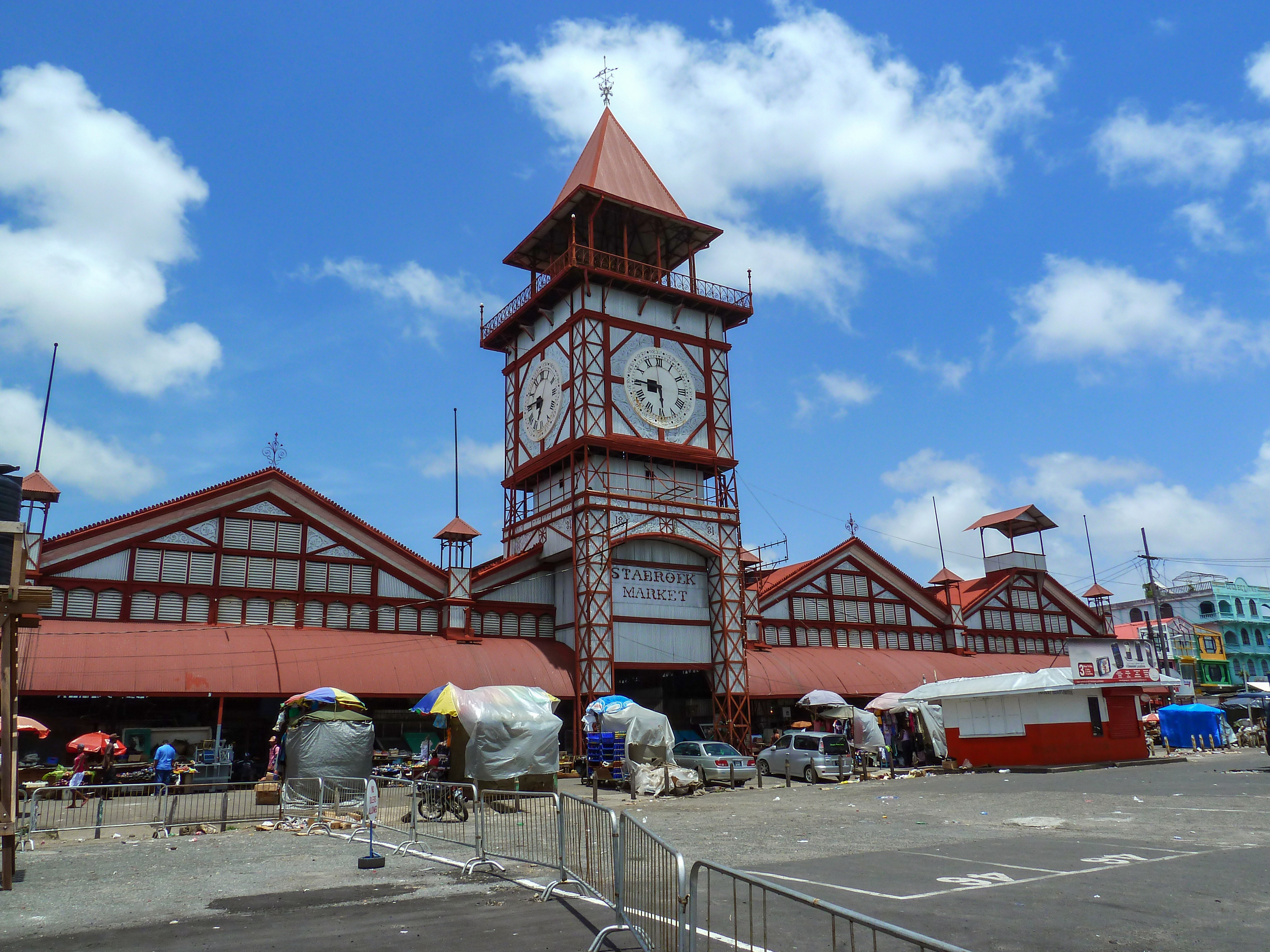 British rule and the abolishment of slavery

In 1814, the Dutch ceded three separate colonies to the British and, in 1831, the three were united under one flag and renamed British Guiana. Dutch legislative and administrative systems remained, however, and the British, along with abolishing slavery (in 1834) also created a cooperative whereby new plantation owners (some of whom were former slaves) were effectively represented by a governor. The massive opportunity for work enticed a new wave of indentured plantation workers from British colonies as far afield as India and Indonesia, as well as China and Portugal. This new wave of immigration further shaped the new country’s immense cultural diversity.

By 1961, British Guyana had achieved semi-autonomous rule and, by 1966, full independence from Great Britain. Interestingly enough, Great Britain was asked to help mediate between the three major upcoming political parties who couldn’t, try as they may, compromise on the nitty gritty details of what was to be their new Constitution. The UK selected a type of proportional representation (taking into consideration the new country’s diverse ethnic groups) and this resulted in a new coalition government formed. Guyana joined the Commonwealth of Nations in 1966 and remains a member to this day.

Internal strife and neighbourhood disputes plagued the new country, with Venezuela claiming half of Ankoko Island and a slither of land along the Guyanese coast in the mid-1960s. By 1969, the Central Government had managed to quash a rebellion of its indigenous population on the Venezuelan border, highlighting what would become a persistent struggle, by the Amerindians of Guyana, to gain respect and representation in the new country. Guyanese of Indian and African descent make up the great majority of the population and, in turn, government representation.

The Jonestown Massacre puts Guyana under the international spotlight

Guyana came under international scrutiny due to a bizarre mass murder/suicide of a religious cult group set up by American sect leader Jim Jones. During the 1960s, at the height of the Cold War and a time of worldwide political tensions, Jones managed to convince his followers that the world would soon be destroyed by a nuclear war. Jones and 500 members of his congregation built Jonestown (aka The Peoples’ Temple Agricultural Project) in northern Guyana, a nation he heralded to be the new Utopia. It was here, on 18th November, 1978, that Jones and his 900-strong congregation committed suicide by poisoning. This interesting Huffington Post article gives a detailed account of the tragedy and the events that led to it. 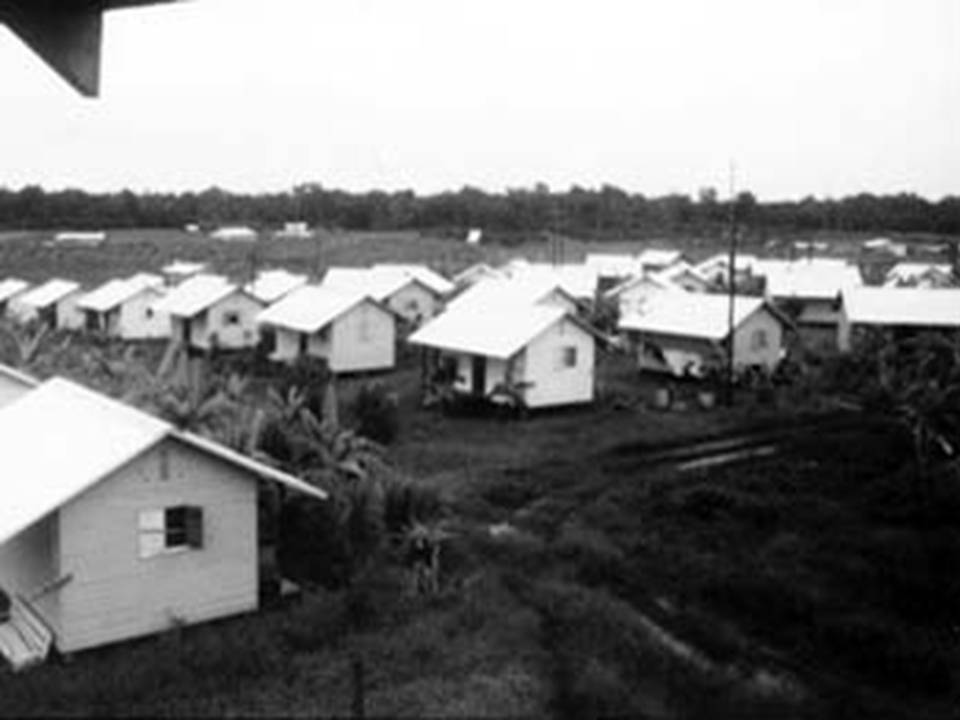 In more recent years, Guyana has been plagued by an economic downturn due not only to slump in prices of all its major exports but also to political infighting, corruption and economic mismanagement. A decade-long dispute with Suriname over off-shore drilling rights was finally settled in 2007 yet as new oil reserves were discovered off the Guyanese coast in 2016, the country is now currently in dispute with Venezuela over the rights to drill off-shore.

As a travel destination, Guyana is arguably one of Latin America’s most rewarding. It is here that you can have startling highlights all to yourself, where you can soak up an atmosphere that’s uniquely exotic, encounter rare and exceptional wildlife, enjoy many authentic cultural experiences and a truly eclectic journey, seamlessly combining cultural, historical and natural attractions into your itinerary. 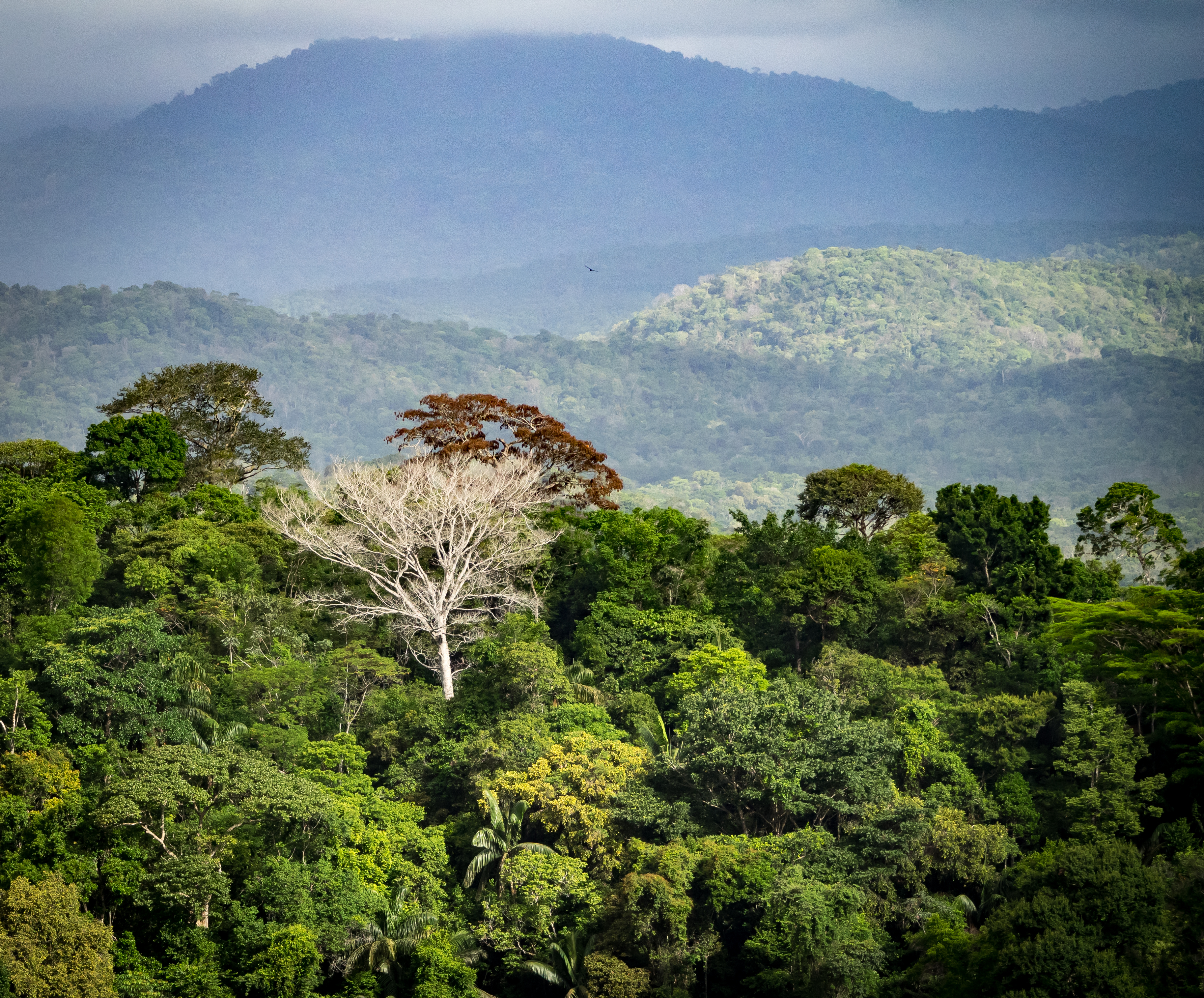 Guyana is the only country in South America which boasts English as its official language although the most common lingo is a regional Creole dialect that’s unique to the country. Given its incredible ethnic diversity, Guyana offers visitors a stunning array of gastronomic delights, including Indian roti and Asian stir fries, alongside Caribbean specialities. Enticing and enigmatic, Guyana offers a unique travel experience in South America, one not marred, if you will, by an endless array of well-known guides, reviews and photo collections. Guyana is still a relatively undiscovered travel destination in Latin America and, for discerning, curious and interested travellers, that’s a delectable lure indeed.

More posts from author
Thursday, 01 October 2020 America came out ahead; Guyana fell farther behind
Tuesday, 15 September 2020 GUYANA POLITICS: Why I do not write articles on Guyana – By Hubert Williams
Tuesday, 25 August 2020 Guyanese technicians ready for work after overseas training

ExxonMobil is talking from a position of declining financial fortunes

Guyana is an Amerindian word meaning "the land of many waters."

GUYANA POLITICS: Why I do not write articles on Guyana – By Hubert Williams