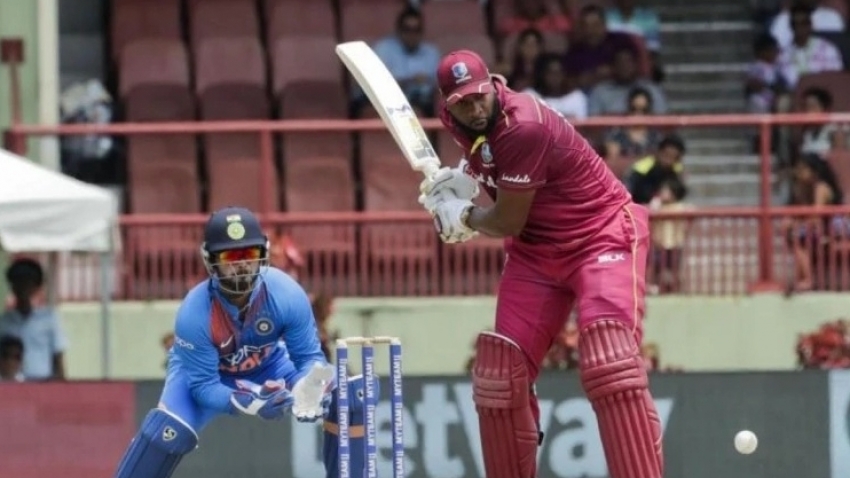 Trinidadian allrounder Kieron Pollard said he is honoured to lead the West Indies One Day International and T20 teams. The 32-year-old Pollard replaces Jason Holder and Carlos Brathwaite who led the ODI and T20 teams respectively.

The decision to appoint Pollard was among several recommendations approved by the CWI Board of Directors at the quarterly meeting, held for the first time in Tobago on September 7 and 8.

“I’m truly honoured to be appointed captain of the West Indies and I would like to thank Cricket West Indies’ Board of Directors for placing their faith and confidence in me,” said Pollard.

“I can’t wait to work with the coaching staff and players as we start building towards future World Cups and give the fans more reasons to get behind the team.”

“I would like to place on record the significant contributions and leadership that both Jason Holder and Carlos Brathwaite have provided the West Indies ‘white ball’ teams and we look forward to both players focusing on their own games and enjoy the freedom of playing with the reduced responsibility,” said the former West Indies captain.

Tweet
Sri Lanka to go Ahead with Pakistan Tour Despite T...
Stuart Broad got into David Warner's head