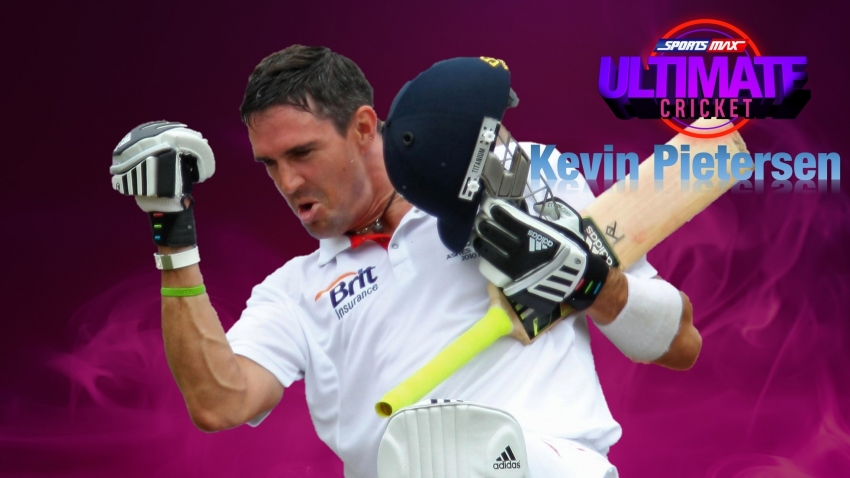 Kevin Pietersen was as inspiring to England on the field as he was divisive off it. Tattoos, bleach-blond dyed hair, Pietersen was as different an English batsman as could be imagined and the powers that be were not having it. His career would be cut short by more complex controversies later on, but not before he showed himself to be one of the most brilliant batsmen the English game has ever seen.

Pietersen started in ODI cricket after coming over from South Africa, disenchanted with the racial quota system he felt wasn’t giving him enough opportunities. His performances forced the door to Test cricket wide open, but even then, his selection ahead of Graham Thorpe ahead of the 2005 Ashes was a significant talking point.

Pietersen answered with a stroke-filled 158 at the Oval that returned the Urn to England after some 17 years.

The following year, against Sri Lanka, Pietersen again scored 158 on his way to three consecutive century-making innings, becoming the first Englishman to do so since Graham Gooch in 1990. One of those three innings featured a switch hit, Pietersen turning around to slog-sweep no lesser a bowler than Muttiah Muralitharan over what should have been cover, for six. Reversing your stance was deemed illegal after the match but that was the nature of the man.

Standing at 6 ft, 4 in, he was not easily intimidated by big, strong fastbowlers and he ushered in a change of attitude to batting that has seen England today, one of the more dangerous teams in all forms of cricket, their once, conservative way of playing the game, a thing of the past.

Tweet
Confident England tour will go ahead, 1st Test lik...
Time and time again the WICB has shown its lack of...