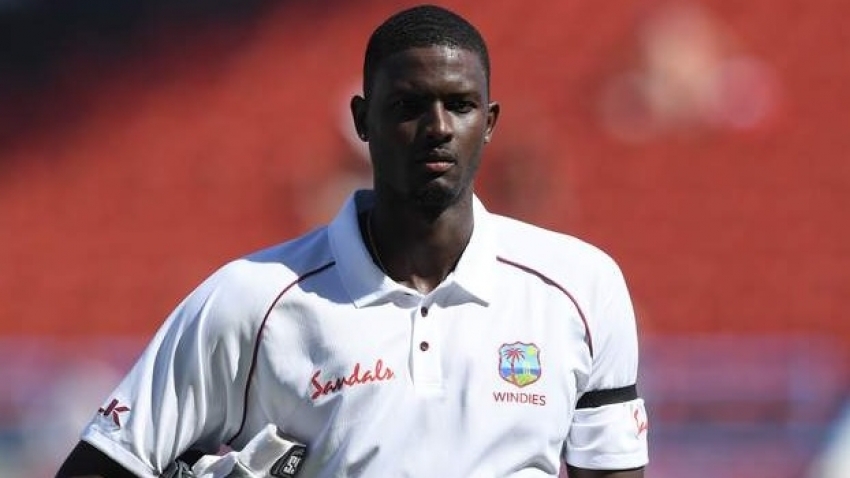 West Indies captain Jason Holder said the Windies are not favourites for their upcoming series against England but his players are eager to get into action.

Holder led the West Indies to a surprise 2-1 victory over the then number one team in the world during the series played in the Caribbean in early 2019 and took hold of the Wisden Trophy.

However, during a press conference in the UK on Wednesday, a day after the team arrived for their three-Test series, Holder was quick to dismiss any notion that his team were favourites to win the series that will be played behind closed doors.

“So many things have changed from then to now, conditions being one of them. To call us favourites would be wrong. England are a higher-ranked side than us and I think they are favourites in their back yard,” said Holder.

“There is lots to play for and lots to motivate you as a group. Guys are pumped up for the opportunity and the only sad thing is that we won’t be able to play in front of the crowds.”

Holder believes his players should cherish the opportunity to play notwithstanding recent developments wherein the players are facing a 50 per cent temporary pay cut imposed by a cash-strapped Cricket West Indies.

“I see so many leagues in jeopardy and the World T20 as well -- so the mere fact we are getting an opportunity to play cricket I think we should cherish that,” Holder said.

“Many organisations are taking pay cuts and we have suddenly got our opportunity now to make some money so we have a lot of things to be thankful for and I think we just have to relish the opportunity and grab it with both hands.”

The West Indies will spend the next four weeks preparing for the series that begins with the first Test at the Ageas Bowl in Southampton on July 8.

Tweet
Jofra is Bajan by birth but he made a choice to re...
Ready, set, go! Da Silva excited to tour England