Now that the PPP government is rectifying some of the wrongs that had been piled on top of Walter Rodney’s 1980 assassination – such as rejecting the cause of death as “misadventure” – it might be time to comment on the aborted attempt to have a COI into his death in 2005. At that time. I was a Member of Parliament, representing ROAR since 2001. In the beginning of the year, ROAR had proposed a “Center Force” rather than the “Third Force” that was gaining currency between the several smaller parties in (GAP, WPA and ROAR) and out of Parliament (UP, VP, Civil Society Group and several individuals). One of the crucial differences between the two proposals was that: “This Centre Force can deny both the PPP and the PNC a majority in Parliament and support either on programs that were in Guyana’s interest.” This initiative encouraged a slew of meetings that included Rupert Roopnaraine as the main representative of the WPA before and after the group was formally launched in October 2005, by which time there were weekly meetings with a rotating Chair.

A special commemoration to mark the 25th Anniversary of the assassination of Walter Rodney was planned by a very broad-based group that included ROAR because of our respect for the great man’s contributions. This necessitated many meetings with WPA leaders again including Roopnaraine. ROAR organised the event of the Essequibo Coast and assisted with the one at Uitvlugt, WCD, and my home village. The main event would be held at Queens College in Georgetown. Along with those events, there was an initiative launched to have the National Assembly pass a motion to establish a COI into the cause of Dr. Rodney’s death. As such, the PPP government introduced such a motion but insisted that it be an Inquiry into his “assassination”. The entire opposition, including ROAR, disagreed with this formulation since it was stating a conclusion. Sadly, the PPP abstained on the final wording on June 25, 2005: “That this National Assembly, in paying tribute to the memory of this illustrious son of Guyana and on the occasion of the 25th Anniversary of his untimely and tragic death, support an international enquiry being conducted without delay into the circumstance surrounding the death of Dr. Walter Rodney.” 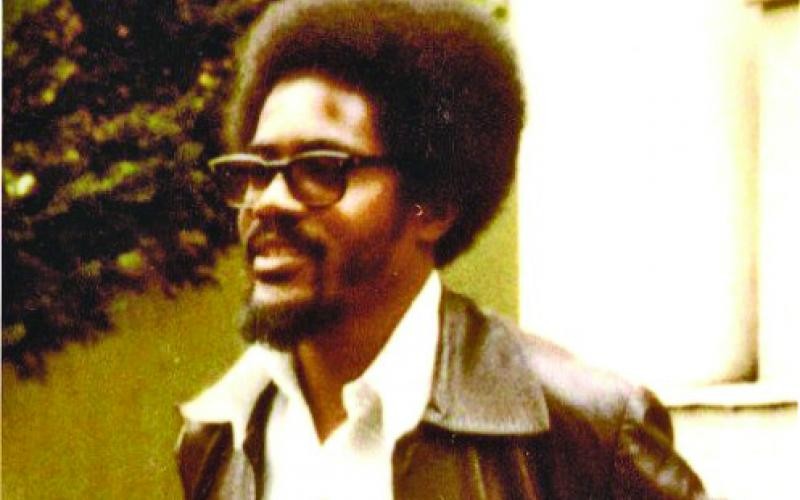 Against this background there are two points I wish to make. One that the COI was never conducted because Rupert Roopnaraine told myself and others that the wife of Walter Rodney did not want the COI at that time since the PPP would use it for political mileage. It was therefore to my great surprise that in late 2019, in a Zoom Broadcast from London, Mrs. Rodney revealed, “I was in Guyana (in 2005) attending an international conference on Walter, it was agreed that, yes, we would have a Commission of Inquiry. By the time I got back to Atlanta, I don’t know what happened, but it was quashed.” Dr. Roopnaraine should explain this discrepancy for the historical record, if not for his fallen comrade. The second point I believe is connected to the first. During my discussions on the Third/Center Force, I became very close to Dr. Roopnaraine and spent quite some time at the WPA Headquarters on the East Coast. At one point he revealed he had been holding talks with Robert Corbin, leader of the PNC. Now, in and of itself there is nothing wrong about such talks: as a matter of fact, I had extended discussions with Mr. Hoyte early in 2002, before he passed away.

But Roopnaraine’s initiative violated the premise of the independent Third/Centre Force we were working on. I informed Dr. Clive Thomas, and Moses Bhagwan, who happened to be in Guyana at the time. But apart from a very nasty spat with other WPA executives, including Desmond Trotman, over emails around the WPA secretly engaging the PNC, nothing happened. The Third/Centre Force eventually collapsed over the insistence of Roopnaraine and Joey Jagan to engage the PNC with the aim of joining their Big Tent. The group did meet with the PNC in late December while I was the Chair but out of the country. ROAR then formed a coalition with GAP for the 2006 elections, with Paul Hardy of GAP as the presidential candidate. Nowadays, the WPA has conceded my surmise about working with the PNC as far back as 2005. I believe it was this subterfuge that scuttled the Rodney COI of that year.

Move by government to restore City Hall to its for...
We owe it to Rodney to approve a new, democratic c...