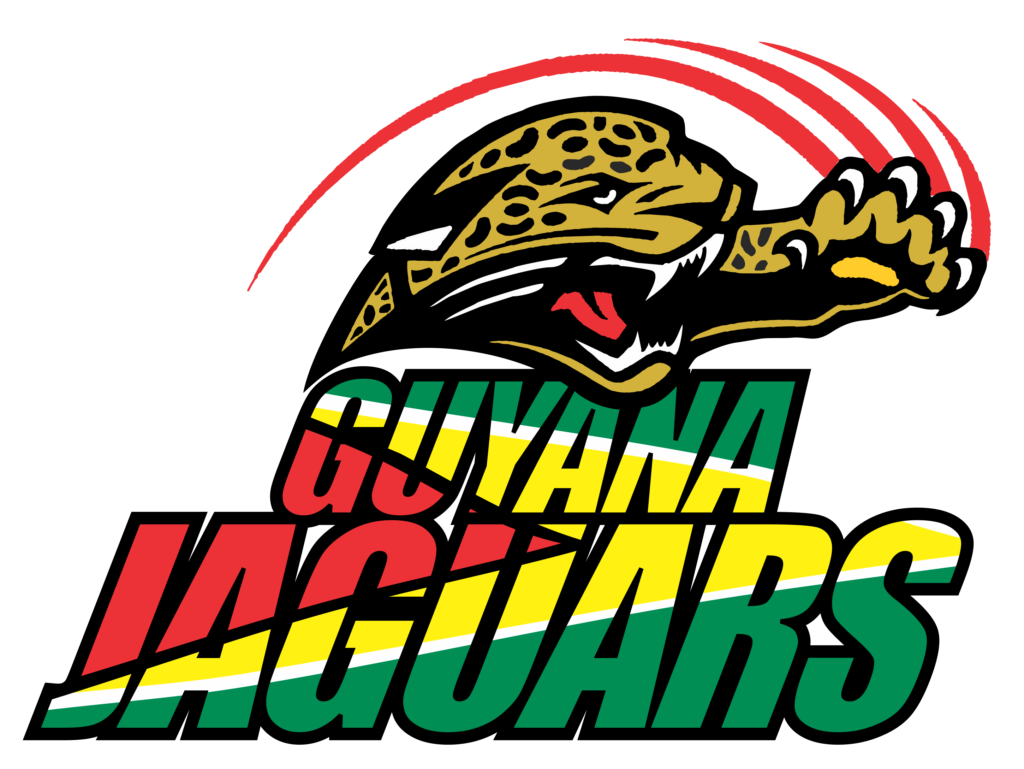 ST. JOHN’S, Antigua – Guyana Jaguars will look to sign off their capture of the Headley/Weekes Trophy, symbol of WINDIES first-class surpremacy, for a fourth time with a victory over Trinidad & Tobago Red Force in the Digicel 4-Day Championship.

Jaguars have played unbeaten all season and will be looking to keep this status alive, when they host Red Force in the 10th and final round of matches at the Guyana National Stadium, starting tomorrow.

Barbados Pride and the ultra-competitive Jamaica Scorpions, the two teams nearest to the Jaguars on the table, will duke it out at Kensington Oval to determine which side finishes in the runners-up spot, and Leeward Islands Hurricanes will look to spoil Windward Islands Volcanoes flourishing finish to the season at Warner Park.

Jaguars will be looking to formalise their fourth straight title success against a Red Force side that has lost their last three matches to fall out of contention.

The home team settled for a draw against Pride in the previous round and a few of their players made lasting impressions – and this is likely to continue over the next four days.

Recent results favour Jaguars. They have won all but one of their last seven matches which have been played in Professional Cricket League era and will be looking to complete the season sweep after winning the fourth-round contest by an innings and 217 runs at the Brian Lara Cricket Ground.

WINDIES left-handed batsman Shimron Hetmyer makes his first appearance for the Jaguars this season following the Tour of New Zealand and Jason Mohammed returns following the same tour for the One-day International squad.

Pride and Scorpions have fought some titanic battles over the years and this is expected to again be the case, as they both hunt points to claim the second-place prize.

The hosts failed to push Jaguars in the previous round and had to settle for a draw, but Scorpions romped to a come-from-behind victory over Hurricanes.

Earlier in the season, Pride were unfortunate not to complete a victory in badly rain-affected match, but the weather is set to be fair for the weekend, and a keen battle should ensue.

Pride have won three of the seven contests in the PCL era with the other four drawn, but the outcome will be decided on how well the home team’s batting copes with the visitors’ experienced spin duo left-arm spinner Nikita Miller and leg-spinner Damion Jacobs, whose 12 wickets last weekend bowled the Scorpions to victory.

Injury has sidelined WINDIES fast bowler Kemar Roach, perhaps taking the edge off the Pride’s attack, but the Scorpions’ batting has been boosted with the return of WINDIES all-rounder Rovman Powell from overseas duty.

Sources:West Indies are all set to visit Pakistan in late November.

Absolutely pathetic performance from our batsmen