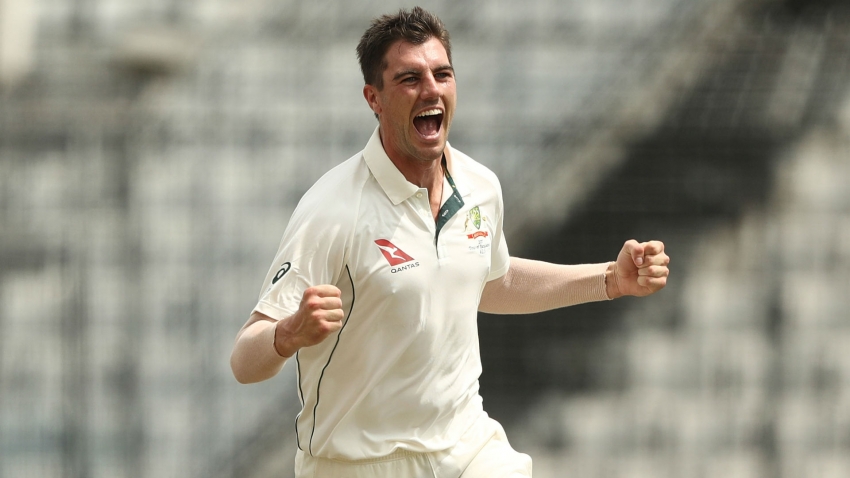 Pat Cummins is "clearly the best bowler in the world" and is only getting better with experience according to Australia captain Tim Paine.

Paceman Cummins is the ICC's top-ranked Test bowler and this year became the second fastest Australian quick to 100 wickets in cricket's longest format.

Cummins will feature for Australia in the second Test against New Zealand, which starts on Thursday, and returns to the MCG where he took 6-27 and hit 63 against India in last year's Boxing Day Test, which the hosts lost.

"He's clearly the best bowler in the world, his stats will probably back that up," said Paine, whose side hold a 1-0 lead over the Black Caps in the three-match series.

"Not just for one series, or one Test, or two Tests here or there, he's done it every game.