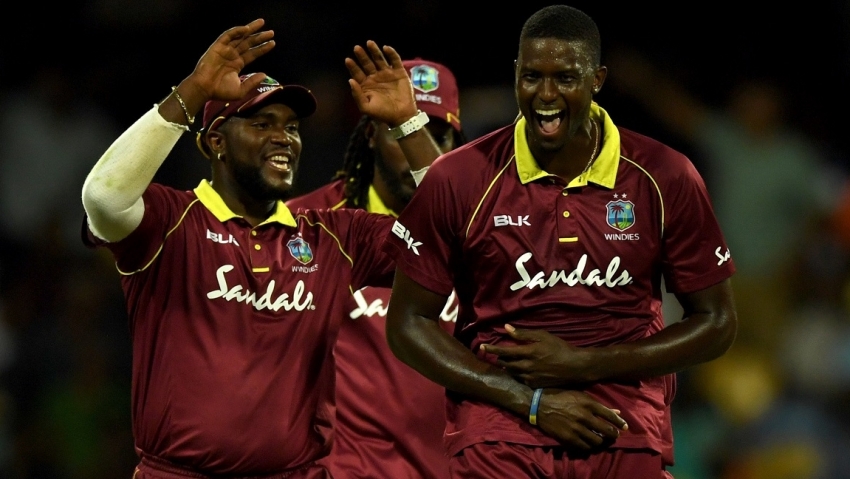 Cricket West Indies (CWI) is set to welcome a new kit sponsor, Castore Sportswear, onboard for the new year after agreeing to a three-year deal reportedly worth £3m (US$3,903,300).

The new sponsorship deal will come as good news for the Caribbean cricket team, which has struggled in that particular area for the past several years as they are set to name a third sponsor in two years.

The team’s most recent deals included a three-year contract with Australian sportswear brand BLK, signed in 2017, and a two-year agreement with Caribbean hotel chain Sandals in 2018.

For the English-based apparel franchise, who are relative newcomers to the sportswear market, the deal represents a significant escalation as the Windies will become the company's first major sports team deal.  Castore previously signed British tennis star Andy Murray in March.  The partnership with the West Indies is expected to commence in June when the team tours England before heading to Australia to defend the T20 World Cup title.  Castore chief executive Tom Beahon framed the partnership as an arrangement that should mutually benefit entities in similar positions.

“We see an opportunity to partner with like-minded teams who like us are aspirational, but see themselves as challenging,” Beahon told the Financial Times.

“Realistically, we’re not going to sponsor Real Madrid in the next two or three years but in the level below those trophy assets, there are teams and countries who are looking for a partner who will invest in them more than maybe the big guys will do.”

Dependable Butcher
Clive Lloyd is one of cricket's true statesmen.