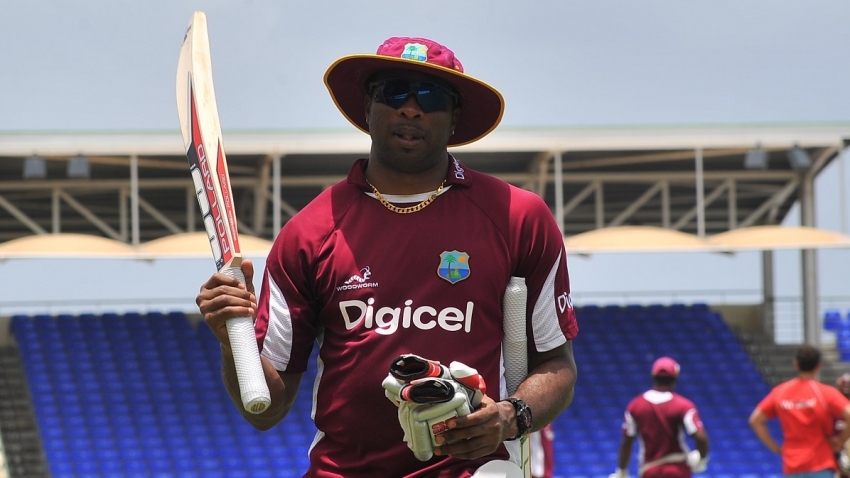 The 32-year-old Pollard was recently appointed both captain of the One Day International and T20 squads, replacing Jason Holder and Carlos Brathwaite respectively.  While heartily agreeing with the move, Richards believes it was a long time in coming.

“I’ve always felt he should have been [appointed] a bit earlier,” Richards said in an interview with the Line And Length cricket podcast.

“I guess the politics with the last regime and the things that obviously went down in India, and some of these guys, in my opinion, were blacklisted from playing the role that they should and helping to move the team forward, and I think because of those political issues, it didn’t quite help the progress,” he added.

Pollard was part of a one-day squad that infamously walked out of the team’s tour of India in 2014.  A new Cricket West Indies governance body, led by Ricky Skerritt, deposed the Cameron-led administration earlier this year.  The change in the administration led to a number of adjustments, which included a new selection panel in addition to Pollard’s elevation to the leadership posts.