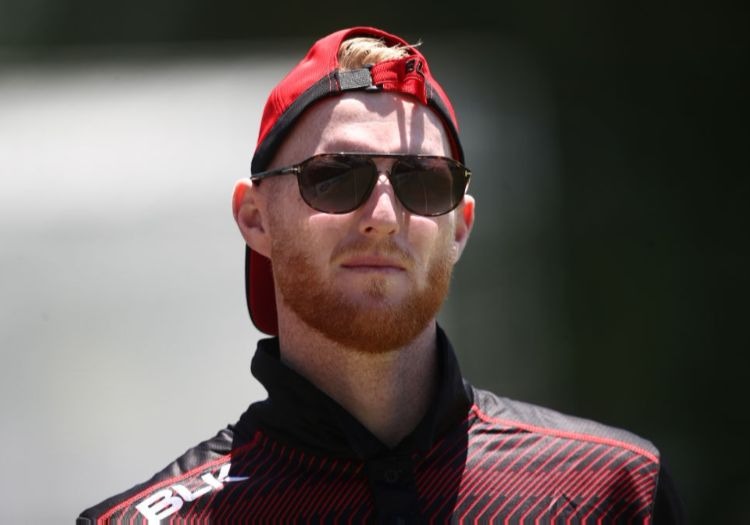 Ben Stokes has been named in the England ODI squad for the upcoming series against New Zealand.

The allrounder's availability revolves around legal proceedings back in the UK after he was charged with affray and an ECB statement said his travel arrangements have yet to be confirmed.

Stokes has a court date in Bristol on February 13 but he has been preliminarily picked for the five-match series against the Blackcaps, which begins on February 25.

Eoin Morgan captains the side, which goes into the games on a high after the 4-1 victory in ﹰAustralia.

The 15-man travelling party also includes Joe Root, who is to be rested during the T20 Tri Series which also involves New Zealand and Australia.

Chairman of selectors James Whitaker said: “Our ODI side has made good progress over the last two years and it's encouraging to see with the 2019 World Cup on the horizon.

“We're sure to encounter strong opposition in New Zealand but it's another opportunity for the team to test themselves and to continue playing entertaining cricket.

“I would like to wish everyone involved in the squad the best of luck."