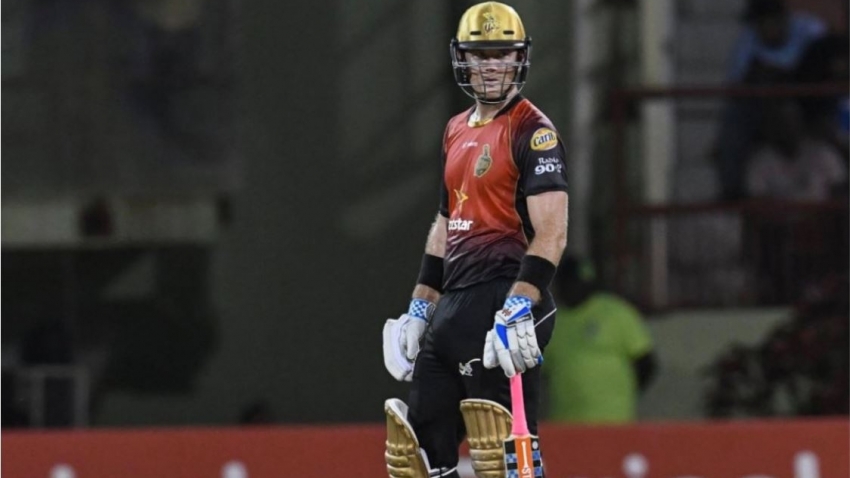 Colin Ingram during his time with the Trinbago Knight Riders.

The St Lucia Zouks have announced that Colin Ingram will be joining them for the remainder of the 2019 Hero Caribbean Premier League (CPL) season. Ingram will be replacing Sri Lankan Thisara Perera who has been recalled for a Sri Lanka Cricket training camp.

Ingram has played at the Hero CPL before, joining the championship winning Trinbago Knight Riders for the latter stages of the 2018 season. He has also played in the Australian Big Bash, the Indian Premier League and for Glamorgan in the T20 Blast in the UK.

Ingram has played for South Africa 40 times and has appeared in 250 T20 matches in various tournaments around the world. With four hundreds, 38 fifties and over 6000 runs in T20 he brings a huge amount of experience to the Zouks squad as they look to make the knockout stages of the Hero CPL for the first time since 2016.

The Zouks have, to date, had a torrid time of their 2019 CPL campaign, losing three of their four games, with a solitary win coming against the woeful Jamaica Tallawahs inside Sabina Park in Kingston.