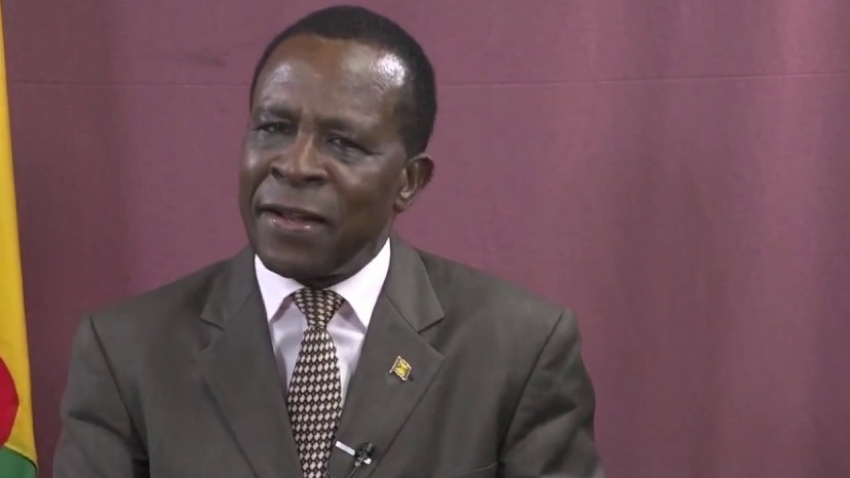 Prime Minister of Grenada Dr. Keith Mitchell has insisted that a change of structure should be the primary focus of the next Cricket West Indies (CWI) boss, following the announcement of a challenge to incumbent president Dave Cameron.

After four terms in charge of the regional body, Cameron will face a challenge from former Windies team manager Ricky Skerritt, when the organisation goes to the polls next month.

Mitchell, who has at times found himself in an adversarial relationship with regional cricket’s leadership team in recent years, however, believes very little will be different unless the new leader is willing to focus on decades-long structural deficiencies.

“30-50 years ago Governments were operating one way in terms of how they governed countries.  They made you believe they could solve all your problems, ‘just vote for me’.  That has changed dramatically, businesses had to change over the years and be more transparent,” Mitchell told the SportsMax Zone.

“Trade Unions had to also recognize that it was not about getting increases in salary but also getting productivity, it’s a competitive world.  Similarly, sporting bodies cannot operate a 19 century, 20th-century system in the 21st century,” he added.

A 2015 CARICOM-commissioned Governance Report – authored by prominent regional academic and UWI Cave Hill principal Professor Eudine Barriteau – had called for the “immediate dissolution of the West Indies Cricket Board and the appointment of an Interim Board.”

“The chop and change of presidents in my view is not going to solve the problems that are plaguing West Indies cricket.  The attitude and structure that we have in place and the transparency and accountability has to be a fundamental issue also.”