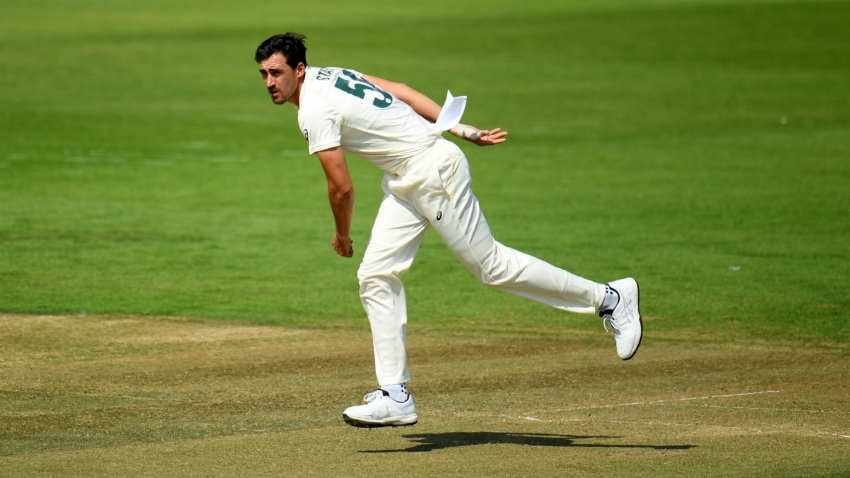 Mitchell Starc was recalled to play in his first Test of the Ashes series but will be hoping not to bowl on day one after Australia won the toss and elected to bat at Old Trafford.

Paceman Starc replaced James Pattinson for the fourth match of the series in Manchester, while Marnus Labuschagne moved up to three with Usman Khawaja dropped and Steve Smith returning.

Smith was passed fit after missing England's dramatic series-levelling victory at Headingley due to the concussion suffered when he was struck by a rapid Jofra Archer bouncer at Lord's.

Craig Overton was preferred to all-rounder Chris Woakes in the only change to the England team.

Joe Denly is promoted to open with Rory Burns, with Jason Roy moving down the order to number four.

Tim Paine opted to bat first on what appeared to be flat track despite heavy cloud cover in Lancashire.