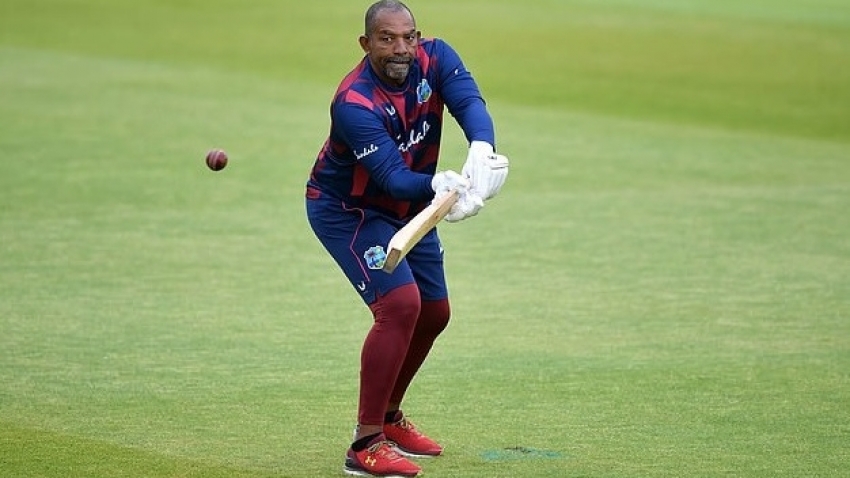 Simmons has been self-isolating since and will only be permitted to re-join the team on Thursday, July 2, if he returns two negative Covid-19 tests.

However, his decision to leave the bio-secure location has raised some concerns and questions over whether the head coach unilaterally decided to leave the facility where the team has been preparing for the coming three-Test series beginning July 8.

Grave assured that Simmons received permission from the Chief Medical Officers of Cricket West Indies and the England and Wales Cricket Board (ECB).

“Yes, he left to go to his father-in-law's funeral on Friday and is now going through the re-entry process having had his whole exit and entry approved and managed by the medical teams,” Grave said.

Floyd Reifer will be the batting coach
Always tell someone how you feel because opportunities are lost in the blink of an eye but regret can last a lifetime.
cricketwindies.com/forum/