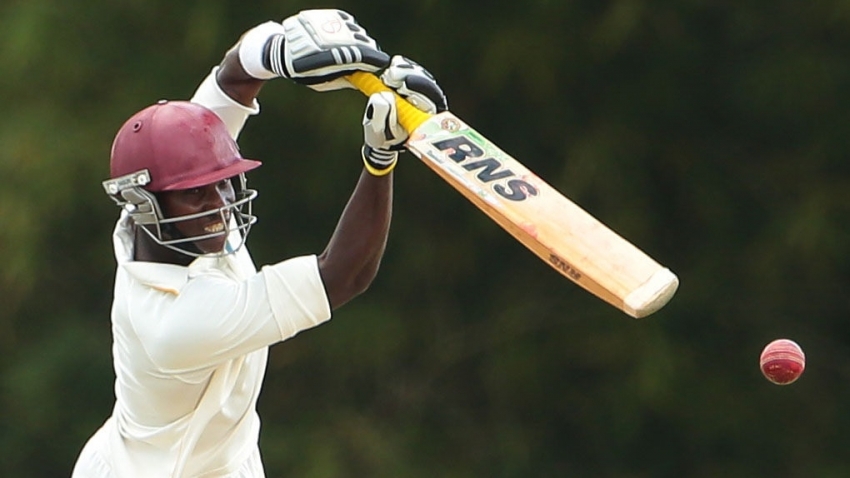 Leewards Islands batsman Devon Thomas insists playing international Test cricket for the West Indies remains his ultimate objective despite a strong run of form in the T20 format of the game.

The 29-year-old batsman showed plenty of promise in the game’s shortest format, firing at the top of the order for St Kitts and Nevis Patriots during the Caribbean Premier League (CPL).  The player, however, did not feature in any of the three squads selected for the regional team’s upcoming tour match against Afghanistan.  Thomas, however, insists he was not troubled to not make the teams for the shorter formats.

“West Indies is always the ultimate goal and I even want to play my first Test. I have never played Test cricket so I think my hunger is still out there to play for West Indies. After the CPL, I didn’t see that I needed a CPL [T20] pick because, honestly, I am more looking at the longer version of the game,” Thomas told the Antigua Observer.

Thomas made his debut for the West Indies in 2009 but is yet to make an appearance in the longest format.  The batsman made has gone on to play 21 ODI matches and made three T20 appearances.

Tweet
Roston Chase return to form came from keeping it s...
Team T&T Coming Back With A Force For Super50 Cham...