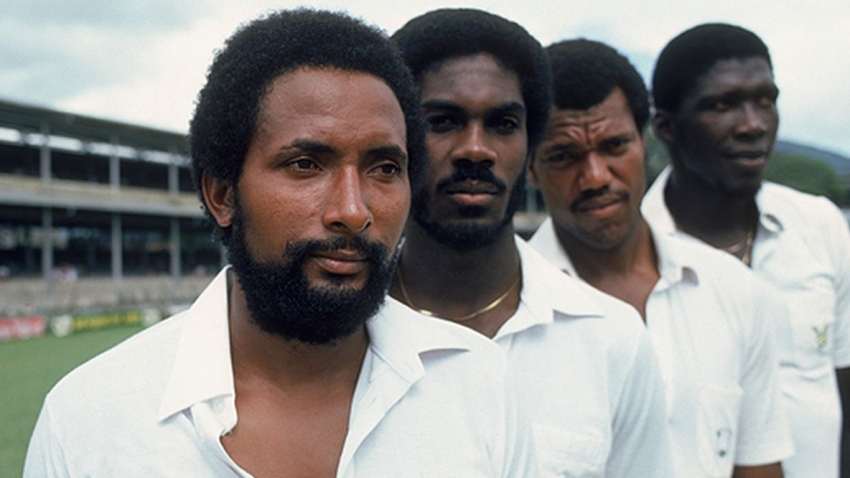 With a line-up that included the likes of Andy Roberts, Michael Holding, Joel Garner, and Colin Croft, the West Indies team of that era became a nightmare for opposing batsmen.  The four-pronged bowling attack was relentless but also possessed some skill to go along with sustained aggression.

Despite initially being known for producing top-class spinners, India has in recent years produced a fearsome pace bowling attack of their own.  The likes of Mohammed Shami, Ishant Sharma, Umesh Yadav, Jasprit Bumrah, and Bhuvneshwar Kumar, have proved capable of rattling even the best batting line-ups around the globe.

Bumrah has arguably been the pick of the pack and has developed a reputation for terrorizing opposing batsmen with pace and movement, despite a relatively short run-up.  Ironically, it was the West Indies that were rocked back by the bowler last year when he put on an outstanding display during a series between the teams, particularly during a Test match at Jamaica’s Sabina Park.  Bumrah returned outstanding figures of 6-16 from 9.1 overs - including just the third Test hat-trick by an India bowler.

“When you have three fast bowlers, sometimes four and an excellent spinner, it takes my mind back to the West Indies pace quartet before my generation, the Marshalls, the Holdings, the Garners, the Roberts – I’ll stick Colin Croft in there,” Bishop told Cricbuzz in Conversation.

“There is no release point, two come out, two come on.  There is no flow of runs and there is always a threat of penetration and physical harm to a lesser extent.  That is one of the things that makes this group of fast bowlers excellent.”